Dedicated to the Life and Works of

There are few (if any) photographs of Jack during the more adventurous half of his life. All photographs of him seem to date from the time he became famous as an author. There is one interesting photograph from the website of the Australian Light Horse Association. The man facing the camera is the famous sniper Billy Sing. The man with his back to us is said to be Jack! At the medical examination for his WWI enlistment conducted on 26 October, Jack was five  feet seven and a half inches tall (171.5cms) and 142 pounds (64.4kgs). In the available photographs he still seems to have been a lean, wiry sort of bloke. His army record says his eyes were grey, his complexion dark and his hair dark brown. 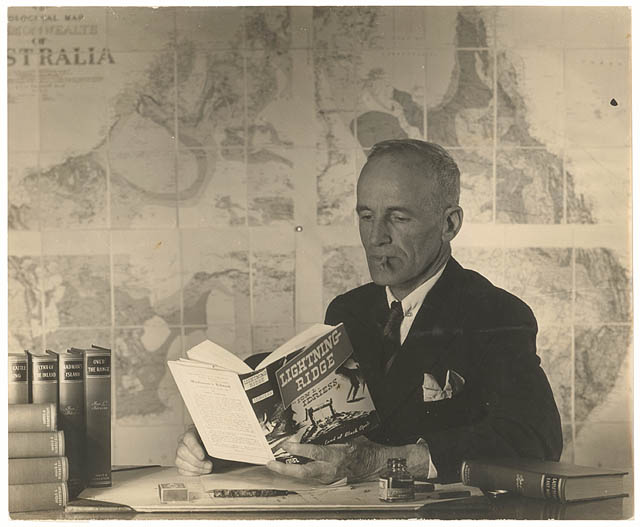 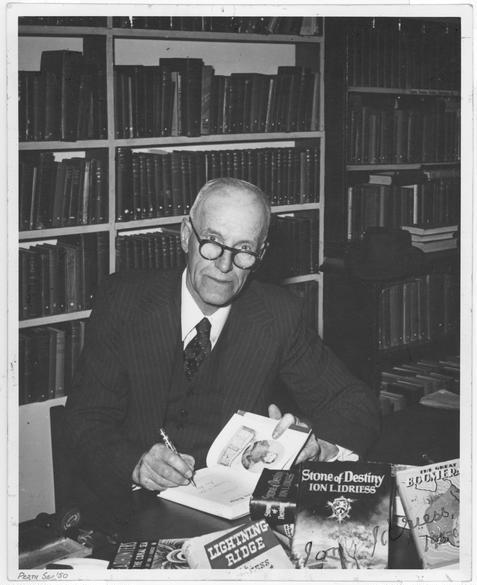 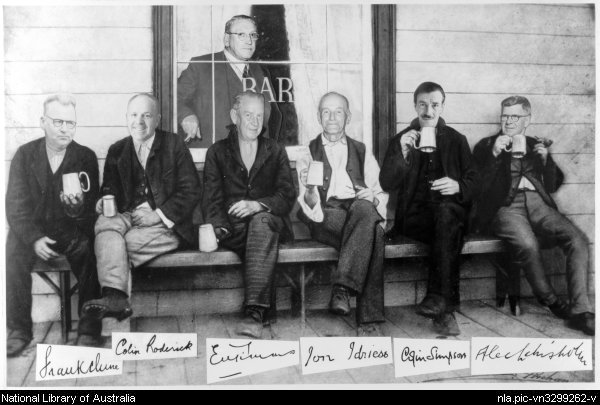